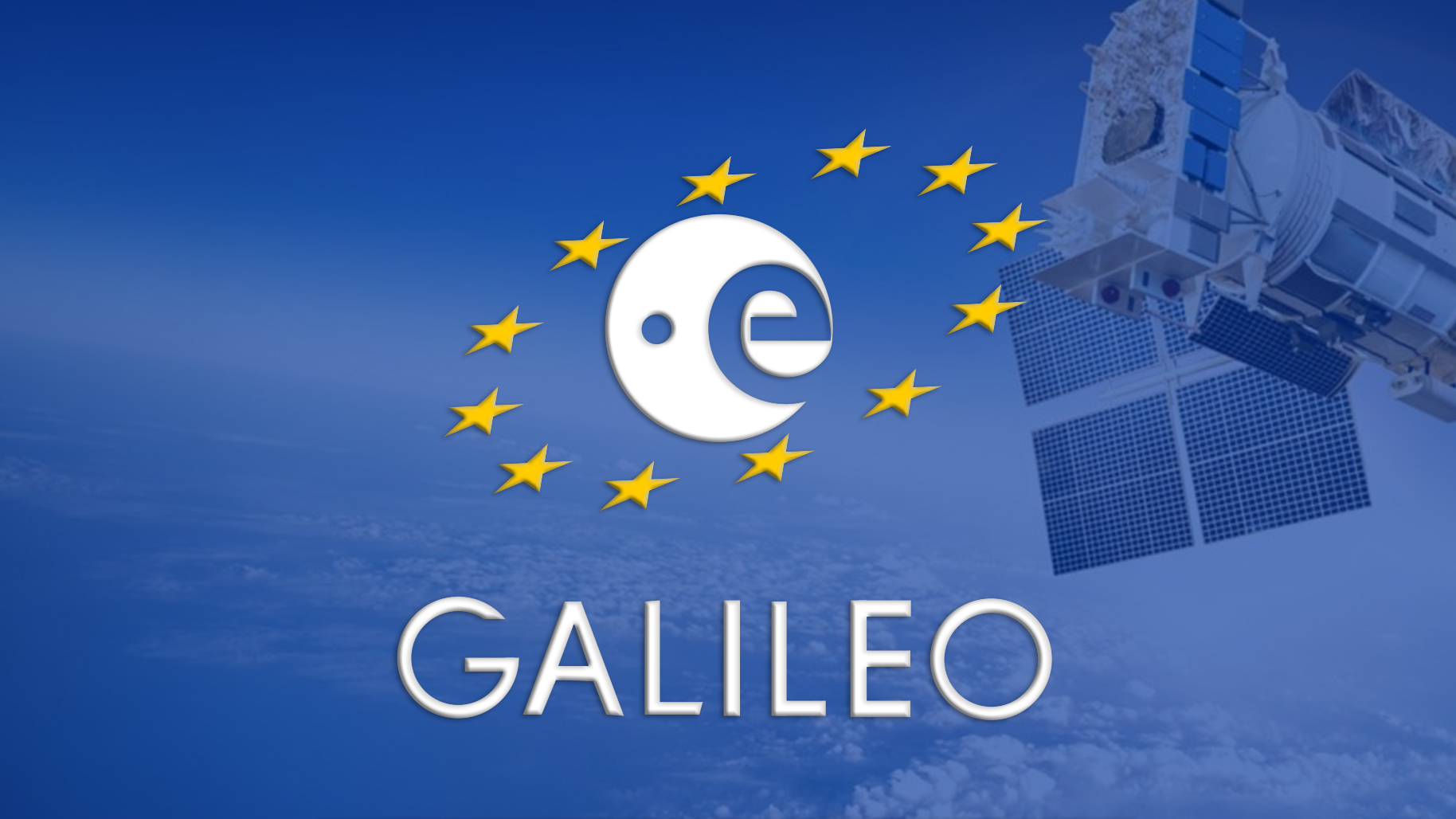 On 28 and 29 November last, the first Assembly of GALILEO users was held in Madrid.

After the launch of Europe’s first satellite navigation services, this major event marked an important milestone for 2020. Date on which the program will be fully operational with new application possibilities in many areas. Maritime, air and land transport, agriculture, public works, rescue or rescue operations…

The assembly brought together more than 250 people around a common objective: to communicate to the GSA, the European GNSS Agency, the expectations and needs for using GALILEO and to share the first experiments.

TERIA acted as expert and co-editor of the report of the session related to the use of GALILEO. in the field of topography and was able to make with TRIMBLE and SEPTENTRIO a progress report on the transmission of the corrected data via TERIAsat.

All the manufacturers were present; a very notable absence: that of LEICA.

The advantages for GALILEO

The three Galileo constellations, GPS and GLONASS, will allow users to receive an average of more than 21 satellites, which will greatly reduce the mask areas.

The positioning service provided by the GALILEO satellites is a first.

Users will be able to rely on signals dedicated to professional applications or the general public, as they are more robust to multi-path traffic. GALILEO signals already make it possible to use three-frequency positioning.

GALILEO soon to be ready

On 12 December 2017 a new GALILEO launch took place, led by ESA, the European Space Agency. 4 navigation satellites were put into orbit, bringing the number of satellites in space to 22. The next and final launch will take place in mid-May 2018 and will complete the GALILEO constellation, which will include a total of 24 satellites and 2 rescue units.


Error: Your Requested widget " sarbacane_newsletter-2" is not in the widget list.