Hit enter to search or ESC to close
EventsScientific commitment 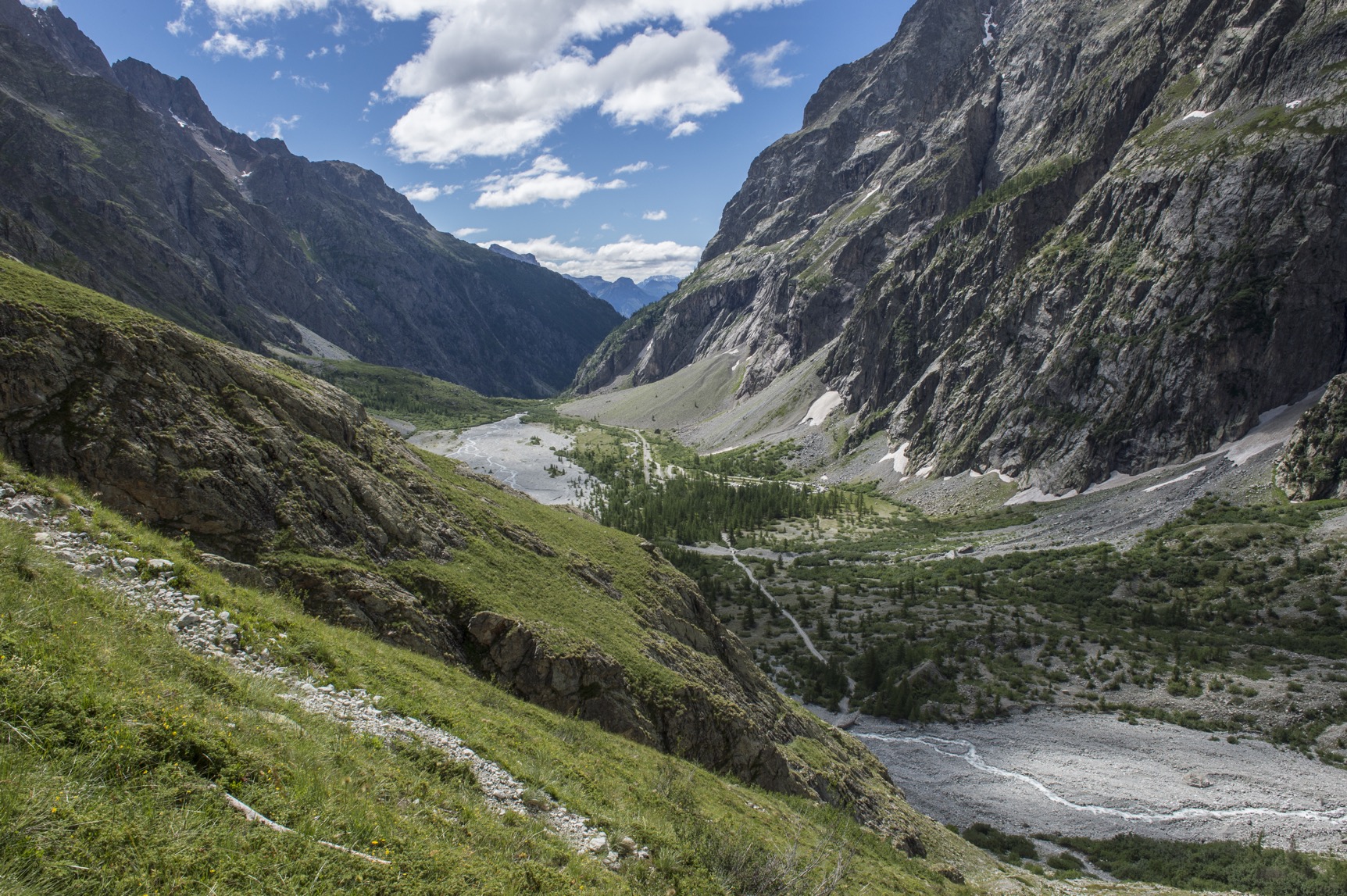 A new expedition entirely financed by EXAGONE was organized this year with the precious help of Michel Baud, Surveyor.

Thank you to GEOMESURE who also takes part in the adventure.by providing GPS receivers and all the necessary equipment to carry out the expedition.

From July 2 to 4, Surveyors climbed the three highest peaks of the “massif des Ecrins”. Located more than 4000m away: the Barre des Écrins, the Pic Lory and the Dôme de Neige. This mission will determine their precise altitudes thanks to the TERIA network, and will also allow to control the over-rection of the Alps and to attest to the good progress of this geological phenomenon.

After a morning’s walk to the Dôme de Neige, they had to give up, for safety reasons, the ascent of Pic Lory and Barre des Ecrins.

The team was able to measure the Dôme de Neige. After checking the GPS data, it confirms the measurements collected in 2015.

The Barre des Ecrins expedition is not only a scientific mission. It is above all, a time for sharing between men and women who love nature.

All the participants contributed to the good state of mind of the group, which made this adventure a real success. Several of them made a “4,000 m” for the first time.

”"The mountain is a hostile environment for man, so we must support each other. Team spirit must be the most important thing to create true group cohesion. During this expedition, the links were created naturally, everyone quickly found their place. Each rope was led by an experienced rope leader, but this did not prevent mutual assistance during difficult passages."

Michel Baud will lead a new expedition on July 23 and 24 with a group of four people (Vincent Gaillard, Ilario Previtali, Pascal Tournaire and himself) to measure the two missing summits.