Medecourbe Peak, Meeting at the “summit” of 3 nations!

On 15-16 July, expedition teams composed of several European partners set out to conquer the Medecourbe Peak. This summit has the particularity of being a triple point in the heart of the 3 nations park: France, Spain and Andorra. Here’s a report on this atypical European event.

This July, 3 teams representing France, Spain and Andorra climbed the Medecourbe Peak, a particular summit where the borders of the three countries meet.

They have set themselves an appointment at the summit after having followed their own paths.

The French team was composed of members of TERIA, several Surveyors, TOPCON’ representatives (GNSS equipment supplier) and the management of the Regional Natural Park of the Pyrenees Ariègeoises.

On the Spanish side, members of the Institute of Cartography and Geology of Catalonia (ICGC) and the management of the Park of the Coma Pedrosa Valley on the Andorran side were present. 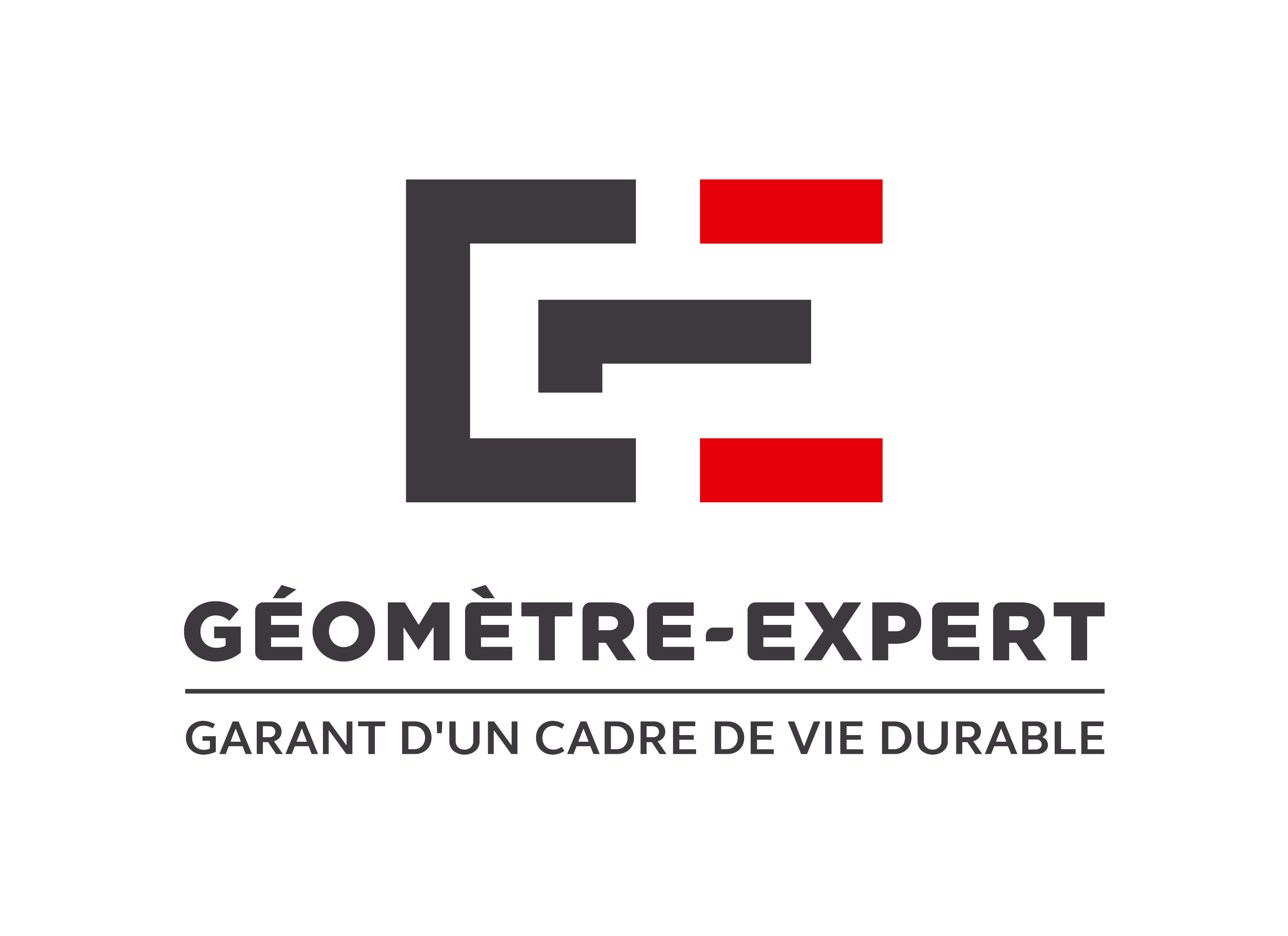 Watch out the ascent in video

This expedition mission had multiple objectives.

The first aim of the operation was to materialize the geographical summit of the Medecourbe peak in a very difficult to access area. This operation had already been carried out in the past.

The second objective was to define the precise altitude of the summit on a single altimeter basis because the referentials of the three countries have different origins.

Beyond these scientific and technical aspects, this mission was also an opportunity to strengthen, thanks to GNSS technology, the relations between the 3 participating countries. GNSS now provides a universal tool to ensure the geographical continuum across borders and serves as a link between mappings produced in each country. 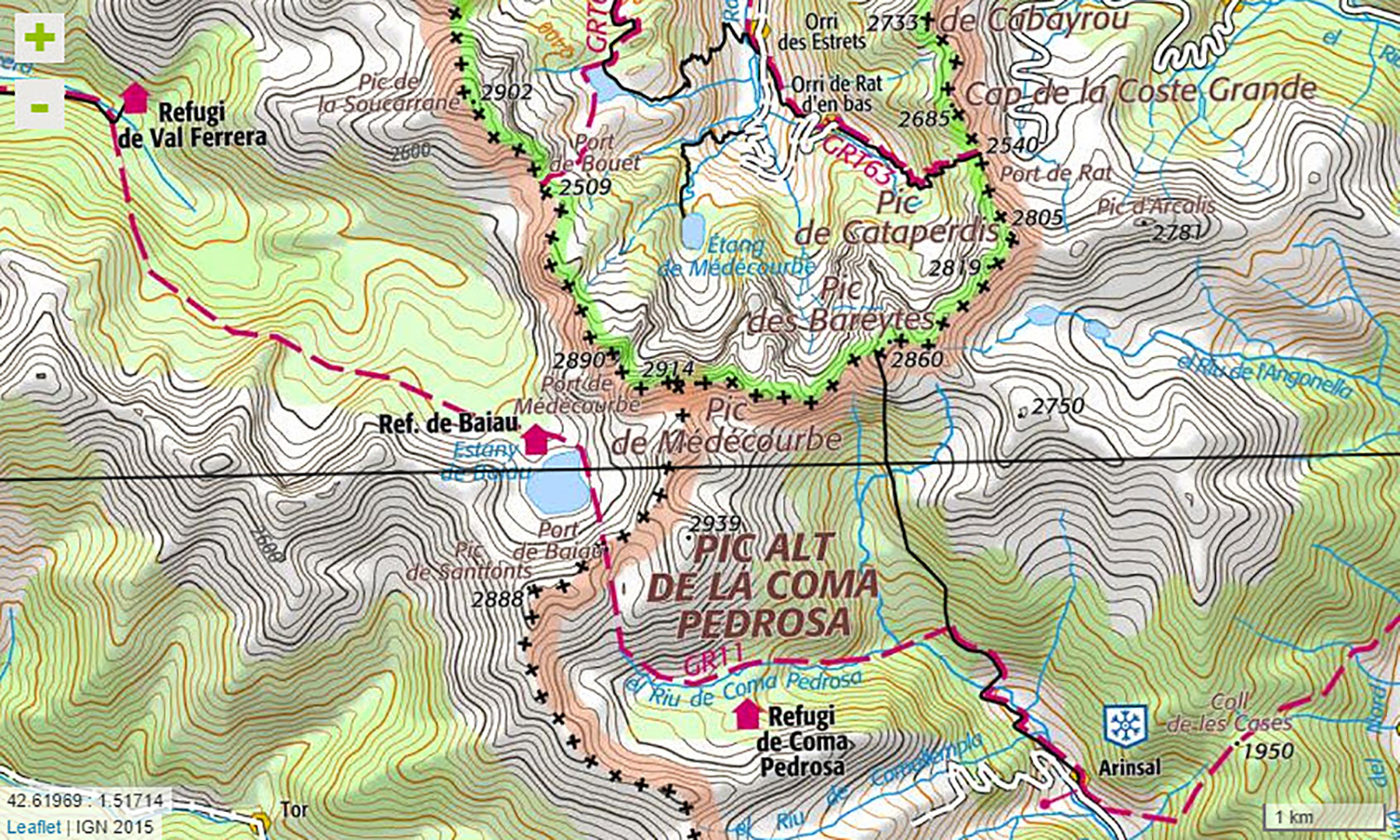 State-of-the-art technology at the top.

After several hours of walking under ideal weather conditions and an exceptional Pyrenean landscape, each team left their respective bases and headed for the summit. Some routes are more difficult to access than others, but the teams have reached the meeting point without too much delay compared to the planned schedules. After the fraternal meeting of the groups, experts installed the geo-positioning equipment to initiate the measurement sequence.

In this ephemeral and dangerous “office”, the specialists first interpreted the IGN’s cartographic data and found that the old geodetic marker had indeed disappeared. The altimeter vertex was therefore materialized by a metal rod sealed in the rock and then measured with GNSS tools.

For these reference measurements, the French team used high-tech equipment, the GNSS HiPer VR receiver and the FC 5000 TOPCON field notebook. The whole system was connected in real time to the TERIAsat service through the new TERIA+ box. (top photo, material). Satellite data sequences were also recorded for further calculation in post-processing. It should be noted that these measurements were carried out in the absence of the Galileo network (momentarily out of order), thus proving that TERIA offers precise geolocation solutions even in the absence of a constellation.

These demonstrating the full capacity of the TERIASAT service with an initialization of a few seconds and confirming its unique advantage in real-time determination in white zones, i.e. not covered by telephone networks.

Tuesday 24 July at 1pm, the survey is officially conducted.

The Medecourbe Peak culminates at 2 913,80 meters.

These coordinates will now constitute the reference in geodesy and cartography.

The Medecourbe Peak had been highlighted by Michel Sébastien. For many, he was considered as the voice of Ariège, he was a great defender of the Pyrenees and its biodiversity to which he dedicated his life. It was also at the initiative of a European cross-border area, the Pyrenean Park of the three nations (Andorra/France/Spain).

This park includes the Alt Pirineu Natural Park, the Pyrenees Ariégeoises Regional Natural Park and the Sorteny Valley and Comapedrosa Valley Communal Natural Parks. In this region of nearly 400,000 ha, it includes many natural territories such as the Medecourbe Peak, Mont Rouch, Mont Valier, the circus of Cagateille, the cascade of Ars and the Pique d’Estats, the Montcalm as well as the Pic du port de Sullo which culminate at more than 3000m altitude.

Michel Sébastien found the topography of the Medecourbe Peak unique because of its triple slope on 3 distinct nations.

This ascent, which brought together 3 teams from the 3 neighbouring nations, was also a tribute to this exceptional man. A plaque in his memory was frozen in the rock at the top of the peak that he made famous. 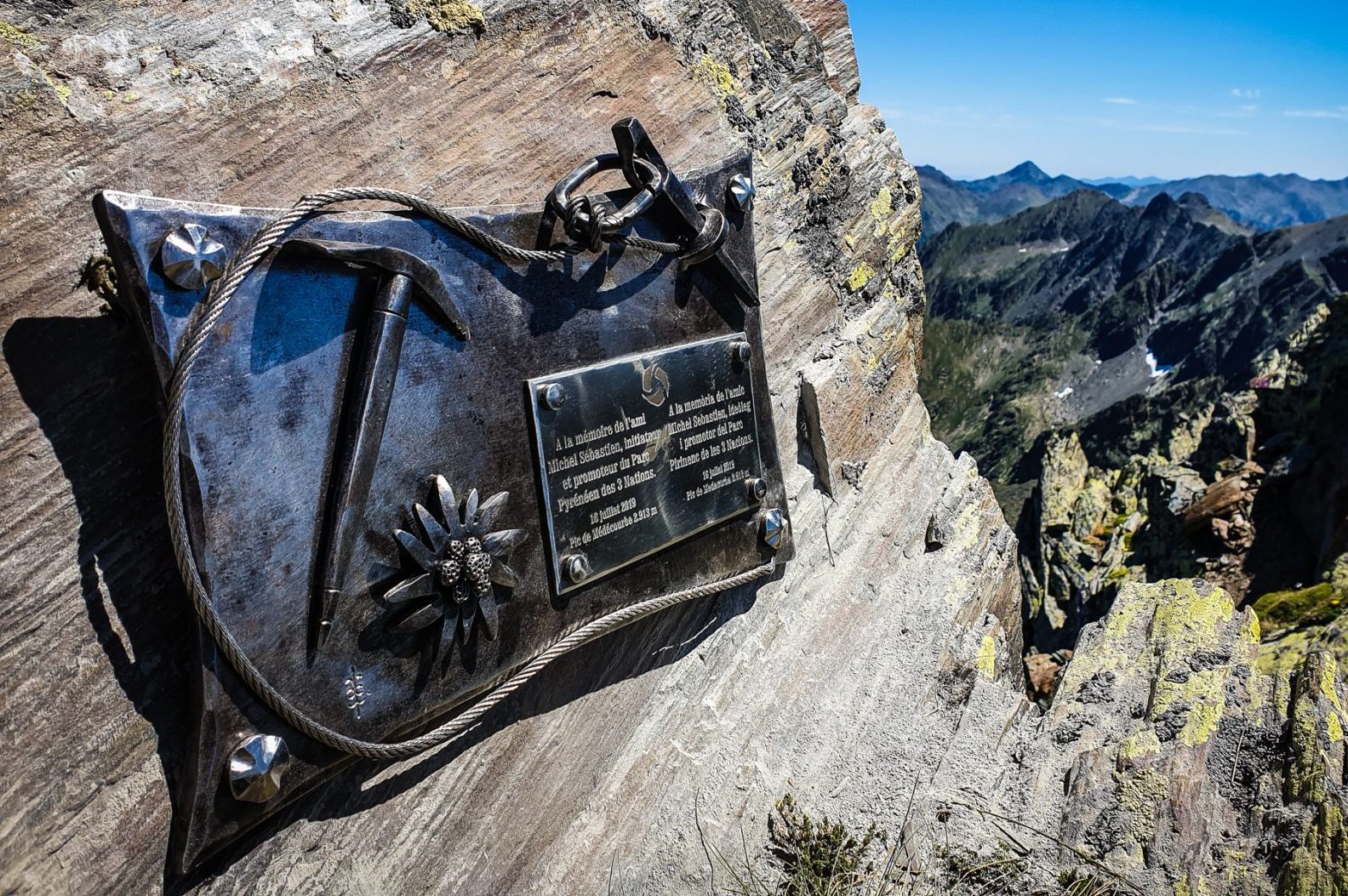 TERIA is an actor and partner in several topographic and scientific expeditions. Go back to our previous ascents while waiting to follow us on our next trips.

Back to previous campaigns :

Want to know more about the other campaigns?