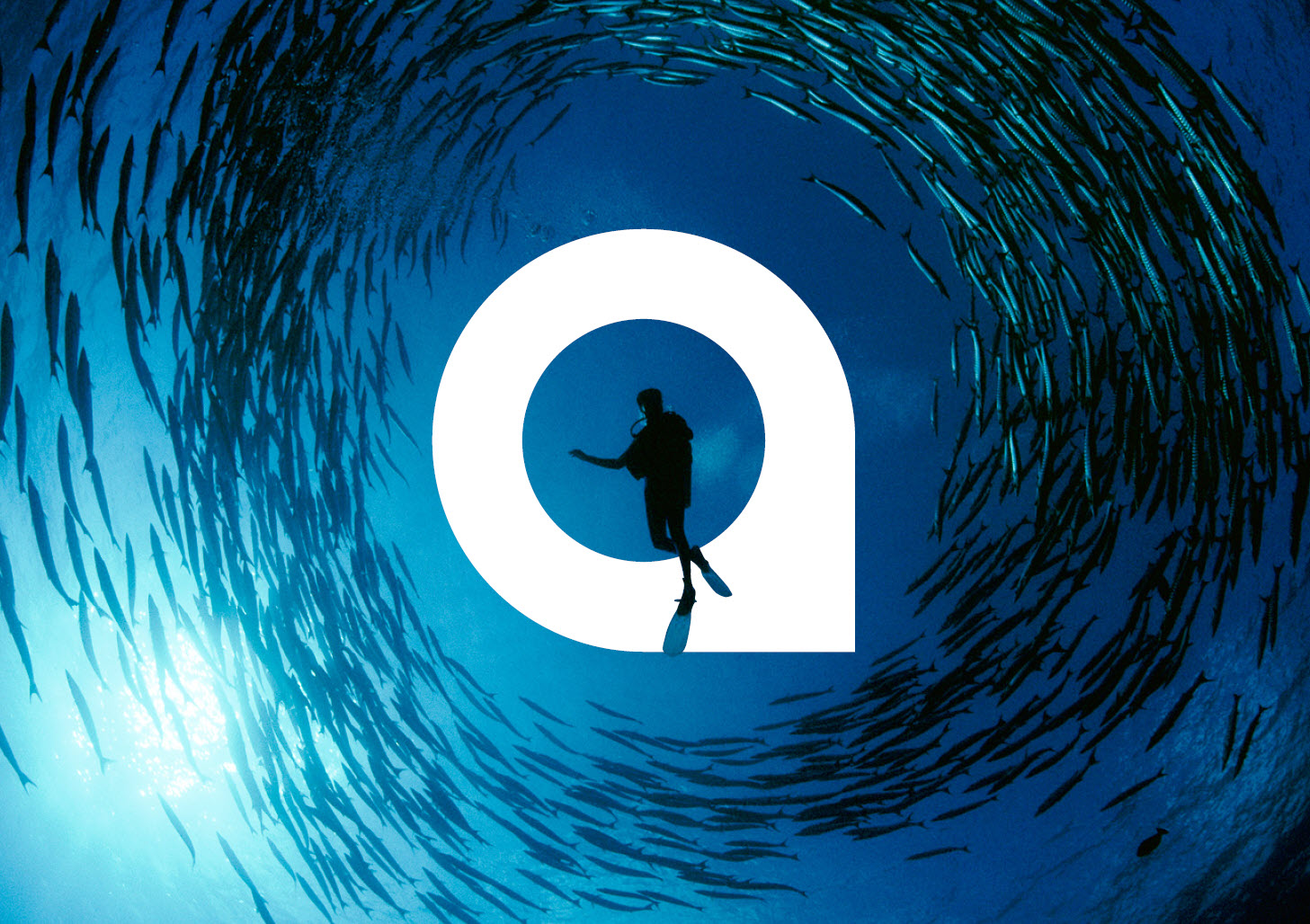 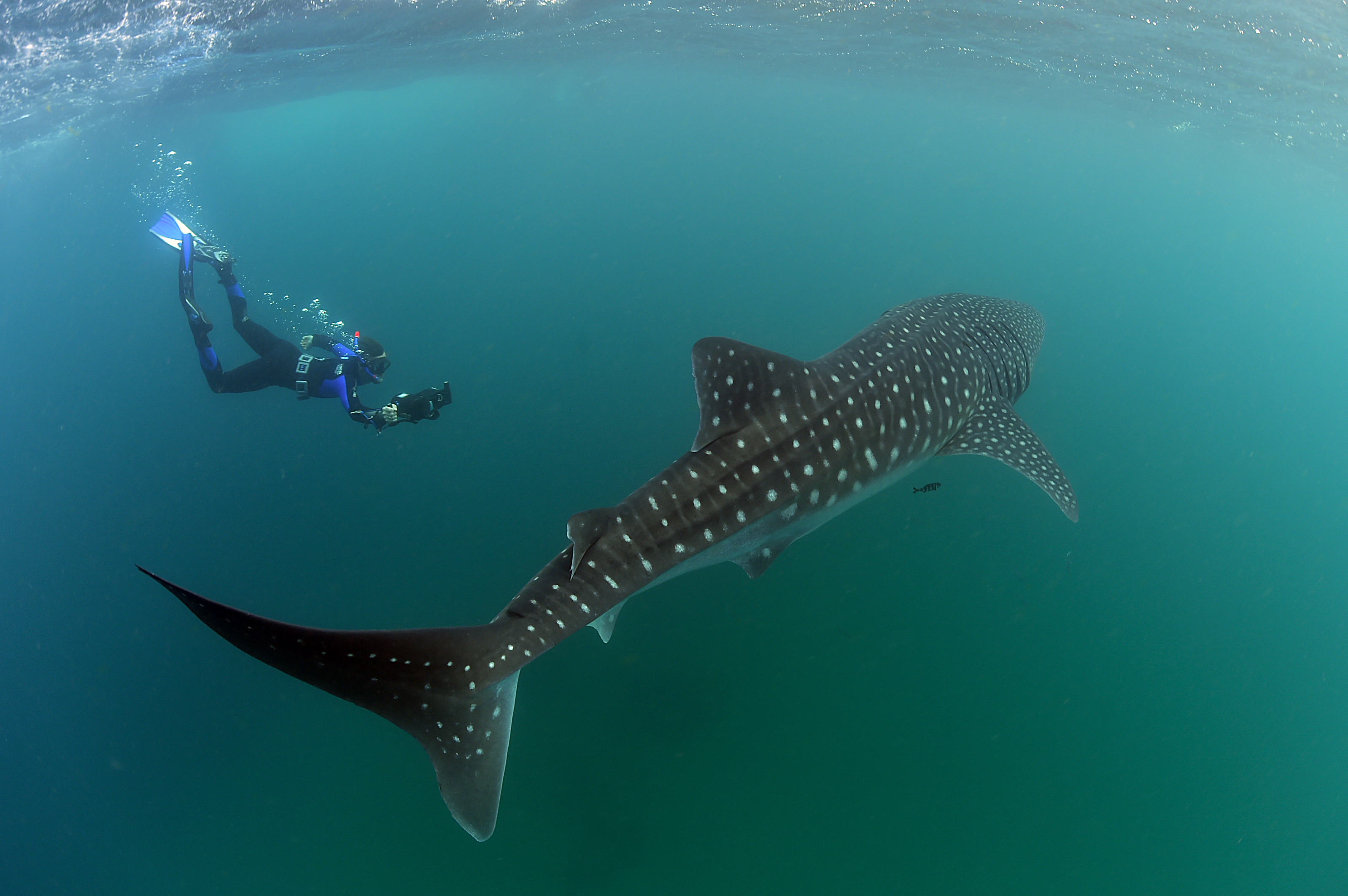 The SharkyDJ 2 mission is launched

In search of the Whale Shark

Committed to environmental awareness, EXAGONE is involved in the protection of protected species.

December 2016 was the opportunity to return to the whale shark tracks in the Tadjourah Gulf of Djibouti. In partnership with Megaptera and the Nausicaá aquarium, the “SharkyDJ 2” mission aimed to collect data on shark behaviour, following the success of the first expedition.

Despite a period favourable to meetings, the members of the mission only met the species a few times. However, the teams were able to photo-identify thirteen individuals and deploy two new satellite beacons. One on Nausicaa, a four-metre female whale shark and a second on a male named SharkyDJ1.

As of 17 February 2017, Nausicaa had covered 211 nautical miles or nearly 390 kilometres between Djibouti and Berbera in Somaliland (see map in the video).

To (re)see the video of our first mission, click here