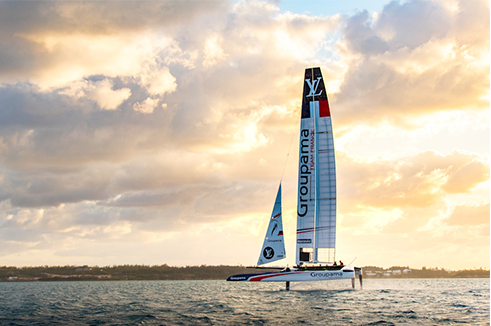 TERIA as an official sponsor and member of the Club Team France, would like to congratulate the entire team

Groupama Team France has continued to make progress throughout the competition and has risen to a challenge that is at once sporting, human and technological.

With two great victories in five races, Franck Cammas’ team unfortunately did not qualify for the playoffs. The first victory over the Swedes of Artémis Racing and the second against the English of Land Rover BAR left their mark on everyone’s minds, offering the public races worthy of the best challengers.

The 35th edition of the America’s Cup ends on a positive note for the French team, that of having offered France a team excellence.

In preparation for the 36th edition, EXAGONE is ready to support Groupama Team France once again and share with you this unique adventure, around the same passion: sport. 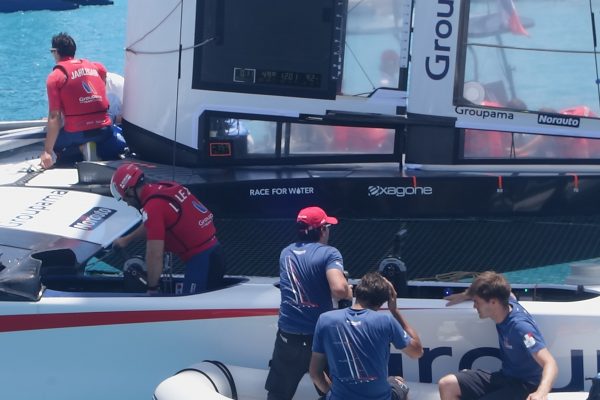