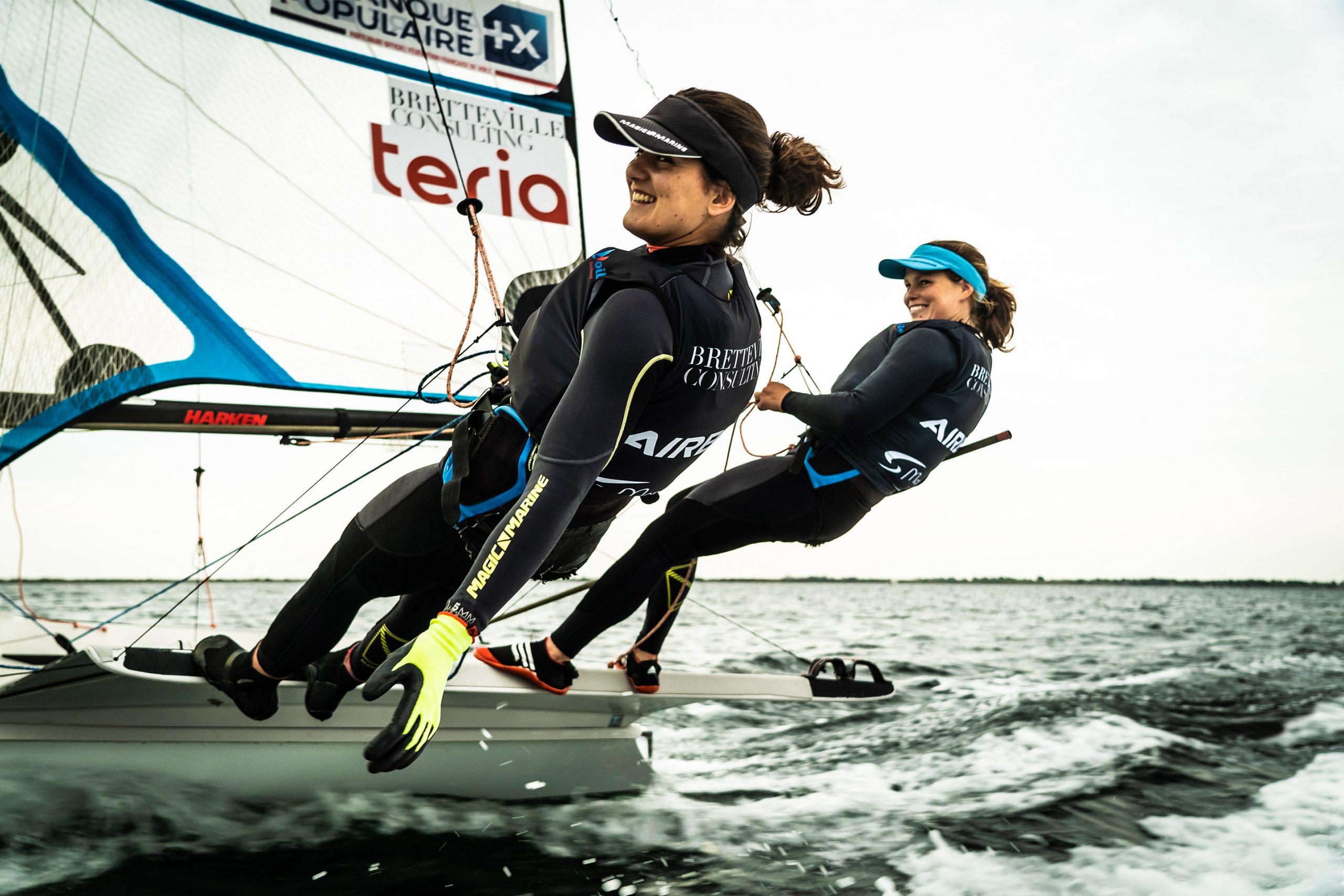 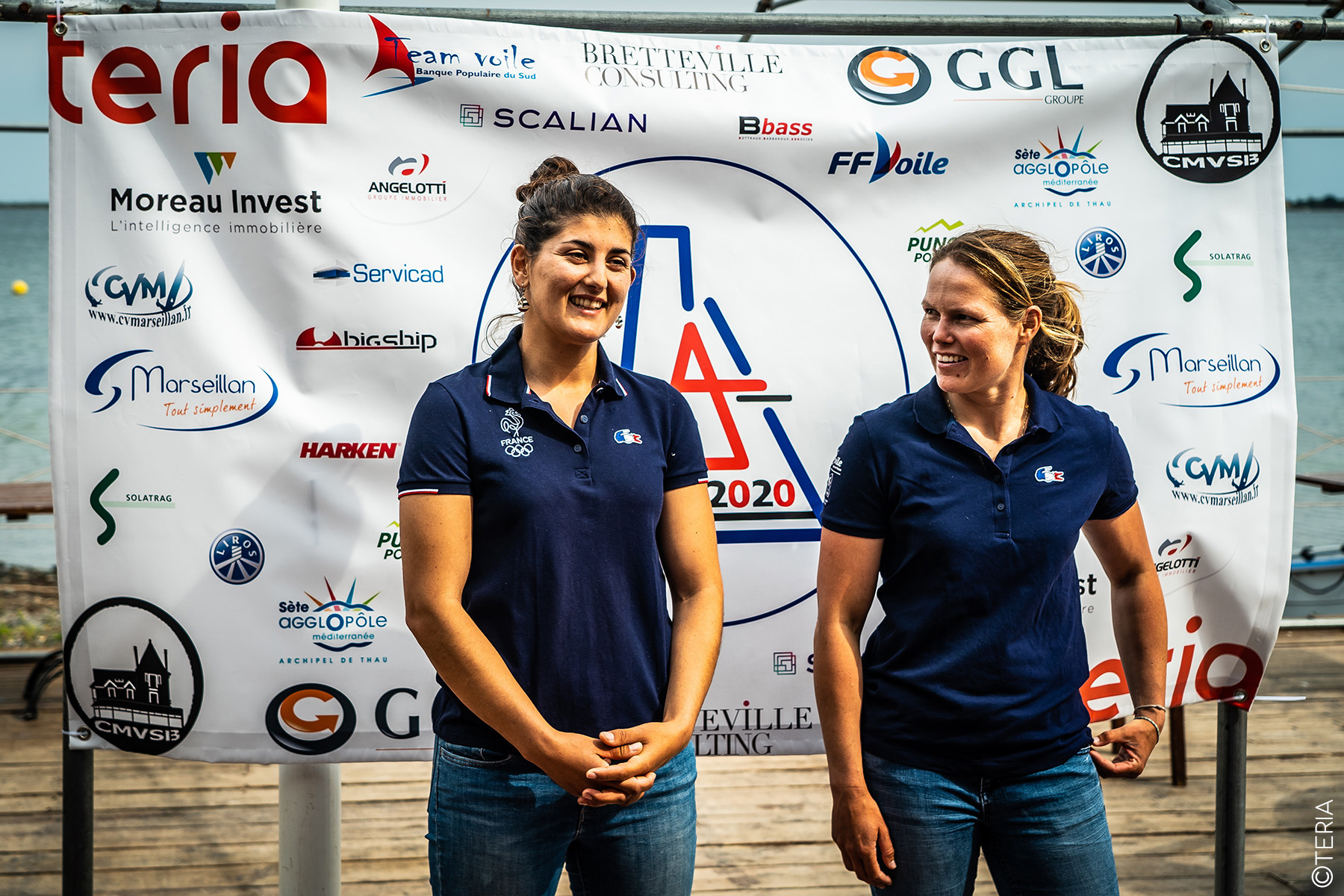 A 100% female duo for the French sailing team

Since 2018, TERIA has been involved in the world of sailing by supporting an outstanding women’s duo: Julie BOSSARD & Aude COMPAN who represent the French Team in 49erFX. This Olympic women’s double pays for its 2nd Olympiad for the Tokyo 2020 Olympic Games.

Born in Brest, Julie is a child of the sea. At the age of 12, she began to sail as an “optimist” in competition. After 4 years, she decided to enter a sports and study program at the high school. Julie started in 470 (a small dinghy for two) before turning to match racing. In 2013, the 49er FX made its debut in the Olympic Games. Julie decided to try the boat and became passionate about this discipline. Since 2011, she has been working as a supplier quality engineer for Scalian Equert. In order to continue sailing, Julie has established a very tight schedule allowing her to organize her working time according to her training and the various races.

2017, Julie joins forces with Aude COMPAN to take up the Olympic challenge to Tokyo in 2020.

Aude has been sailing since she was 8 years old. Like Julie, Aude started sailing as an “optimist” but quickly abandoned solo sailing for two-person sailing.  After that, she practiced SL15.5 (catamaran) for 2 years, then 420 for 4 years. In 2011, she joined the INSA in Toulouse and she is currently in 4th year of Process Engineering. In order to carry out her studies and her sporting career successfully, Aude has a timetable arranged according to her courses, training and competitions. In 2013, she is considered a top athlete in the Olympic series and specializes in the 49erFX. Accompanied by her helmswoman Sarah STEYAERT, she competed at the Rio 2016 Olympic Games where she finished 6th.

The challenge was put back into play for the Tokyo Olympics in 2020, alongside Julie BOSSARD !

The 49erFX is an Olympic women’s doubles team that is starting its 2nd Olympiad for the Tokyo Olympics. Fast and unstable, this boat is a dinghy, a skiff type designed on the basis of the 49er in order to adapt it to the weight of female crews. This single-hull boat has a very thin bow and has wings on each side to increase the lever arm. 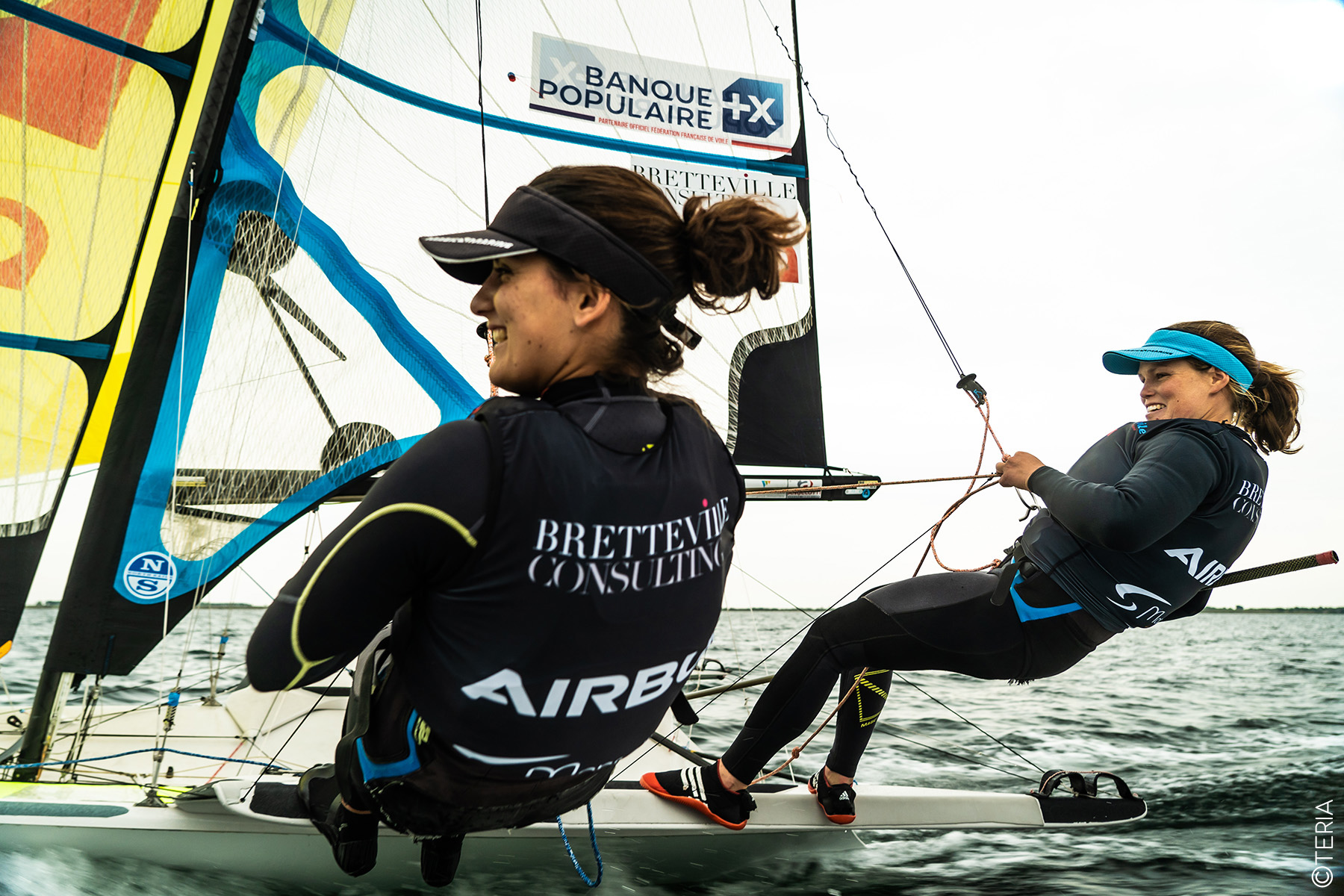 ”TERIA has been a partner in our project since 2018 !
We had the opportunity to meet an enthusiastic and dynamic team. They knew how to trust us and we are proud to represent TERIA by wearing its colours all over the world aboard our boat during our competitions !
Thank you TERIA !

Julie BOSSARD & Aude COMPANSkippers on their way to Tokyo 2020

You can also find all TERIA’s daily news
on our social networks ! 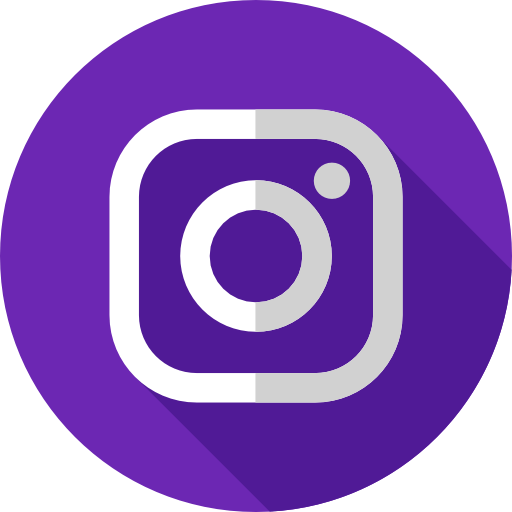 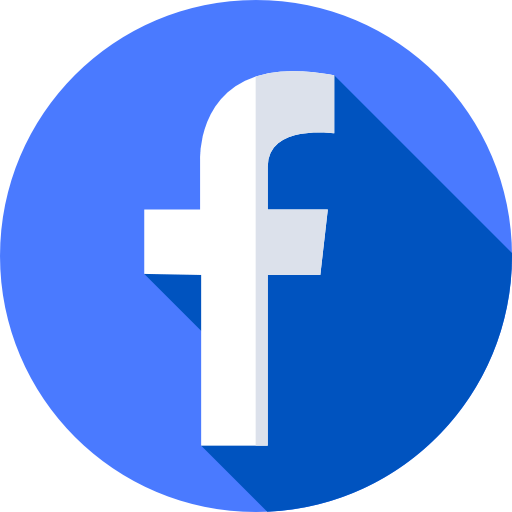 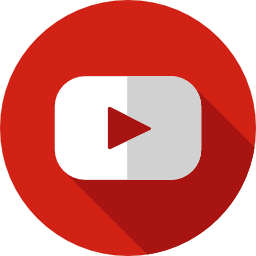