Since 2017, TERIA has been supporting a young karting athlete, Théo ANDREOLETTI, who competes in the Cadet category.

Theo was passionate about Formula 1 from a very young age. A family adventure led by his father Sébastien, President of the Andreoletti Racing Team Association, who always watches over his son’s progress and well-being.

In 2007, at the age of 4, Théo accompanied his father to the F1 Grand Prix in Monaco for the very first time. Placed on the first floor on the balcony facing the starting grid, it could be no better location. An unforgettable moment for the little boy that he was. At the age of 6, Théo tried his hand at karting for the first time. An overflowing passion that led him to start with his first races in “leisure” competition.

In 2015, he became Var Champion in 4 times. From then, he decided to perfect his skills and joined the Paul Richard karting school where he obtained the three prestigious “flying” certificates (Bronze, Silver and Gold), which allowed him to obtain a driver’s license that opened the doors to regional and national competitions.

This young teenager with a promising future, commands the respect and admiration of his elders, by his maturity and his self-control in competition.

Since 2017, TERIA is very proud to accompany and support the ANDREOLETTI team in its career. It is a real pleasure to follow the evolution of this aspiring young pilot. 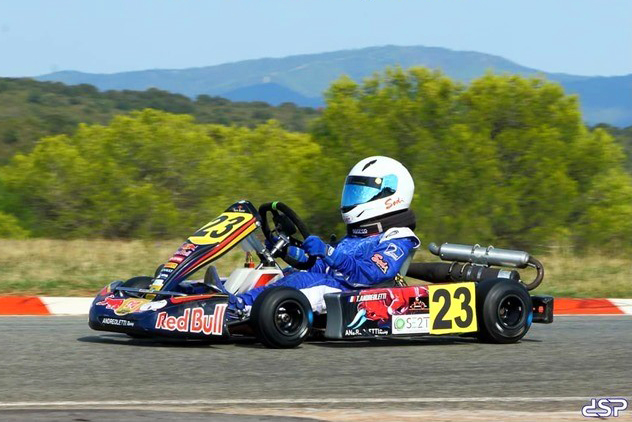 In 2020, Theo will celebrate his 17th birthday. No more National, it is now the X30 category to drivers aged 17 and over.

On the programme: a lot of training to prepare for the X30 South-East Trophy, the International Trophy 2020 and the IAME SERIES 2020 Final.

Jules BIANCHI, a close friend of the ANDREOLETTI family

Jules BIANCHI is a French racing driver. Coming from a famous motorsport family, he is the grandson of Mauro Bianchi and the grand-nephew of Lucien Bianchi.

In 2007 he was crowned French Formula Renault Champion. The following season, he finished third in the Formula 3 Euro Series by winning the Formula 3 Masters. In 2009, he was crowned Formula 3 Euro Series champion and joined the Scuderia Ferrari young drivers’ academy. In 2010, he entered the GP2 Series, the antechamber of Formula 1. For his first year, being very regular, he finished third in the championship. Still in GP2 in 2011, he finished again in third place despite a complicated start to the season.

The following season he moved on to Formula Renault 3.5 Series, the alternative anteroom to Formula 1, and became a reserve driver for Force India. He also finished runner-up. Shortly before the first Grand Prix of the season, he joined the modest Marussia F1 Team of Scuderia Ferrari and finished 13th in the Grand Prix. In 2014, still with Marussia, he scored the only points in the history of the team by taking the 9th place in the Monaco Grand Prix.

Victim of a serious accident during the Japanese Grand Prix at Suzuka, he died on Sunday, October 5, 2014.

Close to the ANDREOLETTI family, Jules BIANCHI was a true example and inspiration for Theo. 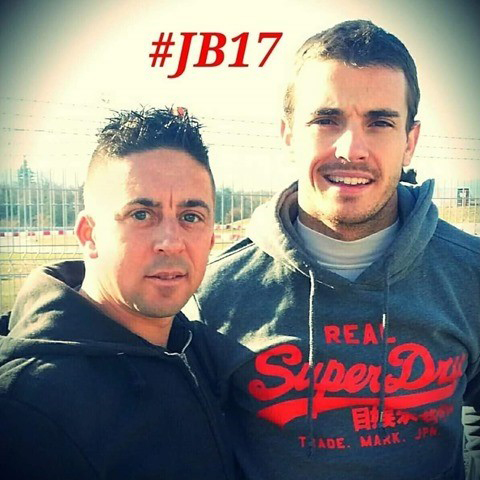 ”Since 2017, TERIA has been supporting me and allows me to progress each year in motor sport. Thanks to its help, I competed in my first race in the French Karting Cup. A real partnership very important for me. It's a pleasant and friendly team! Massive thanks for the TERIA team! 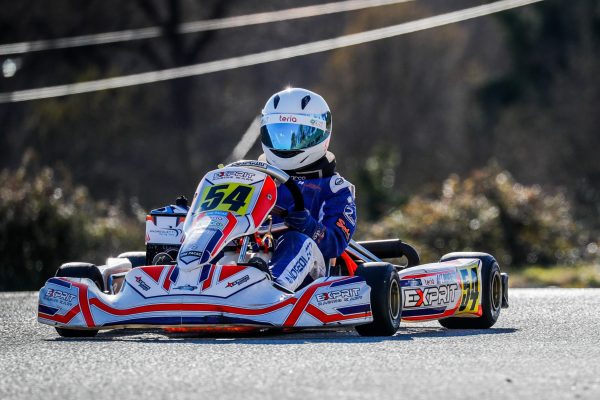 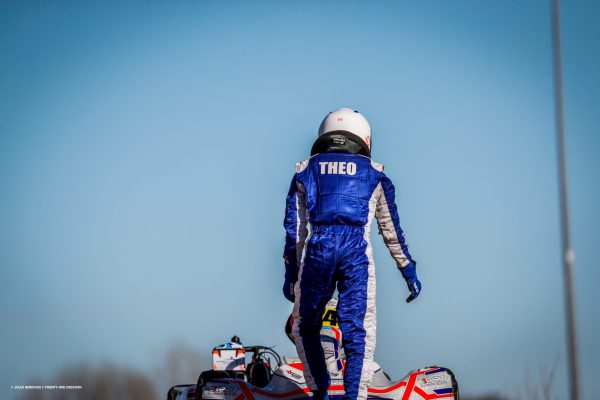 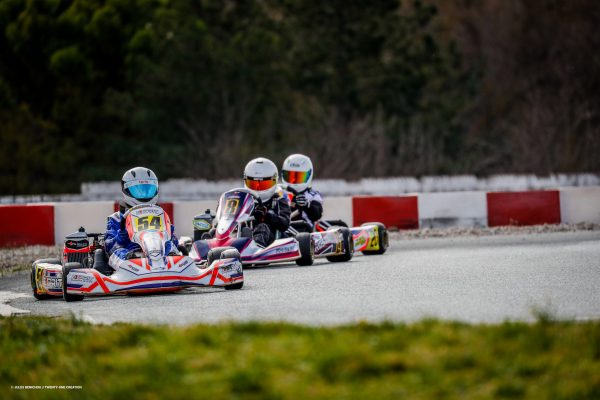 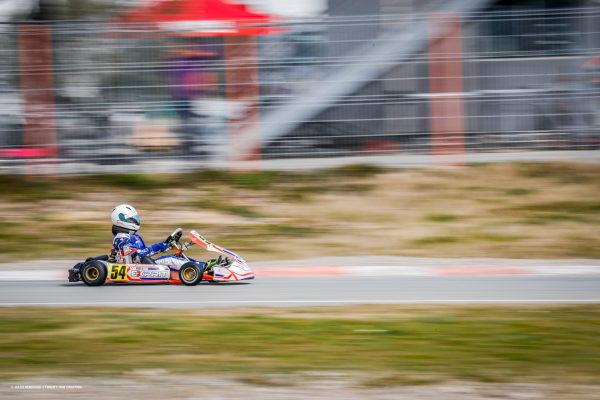 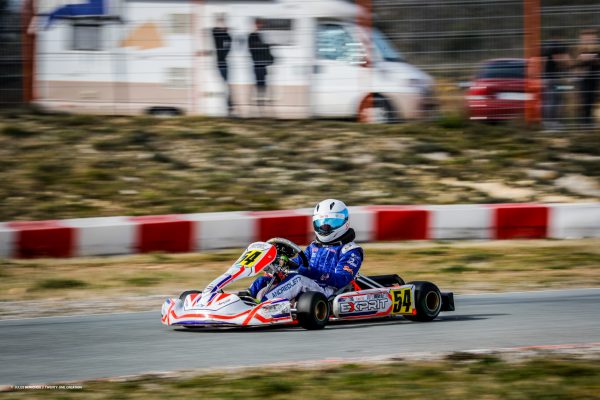 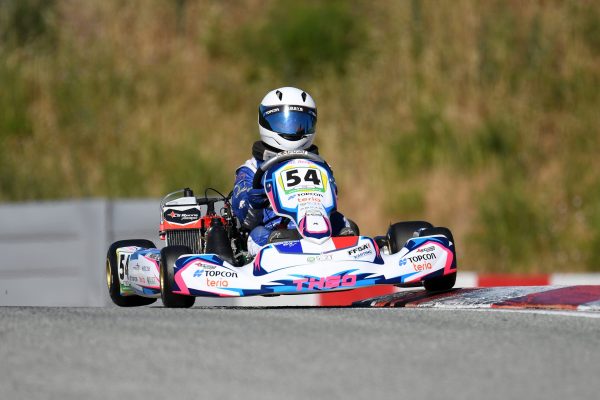 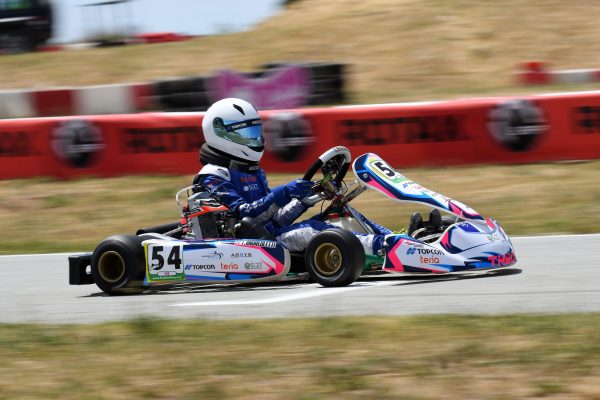 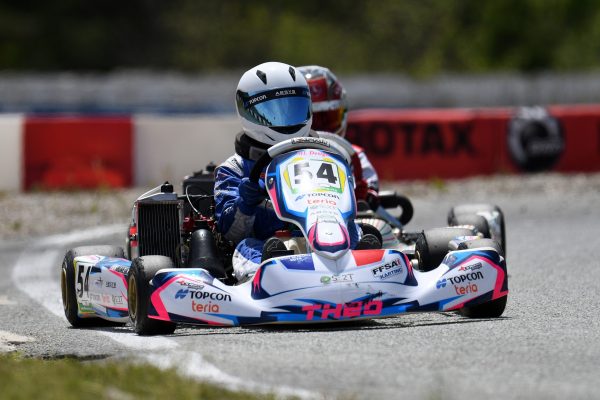 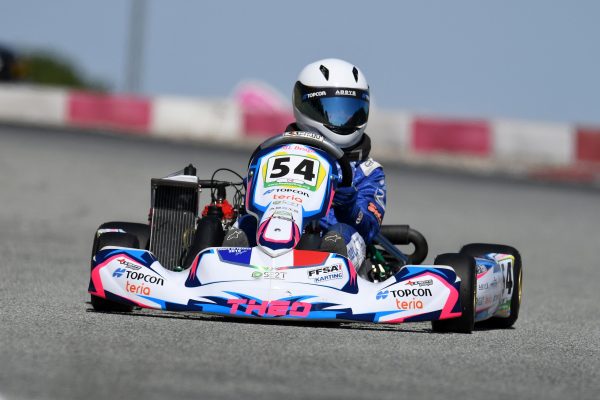 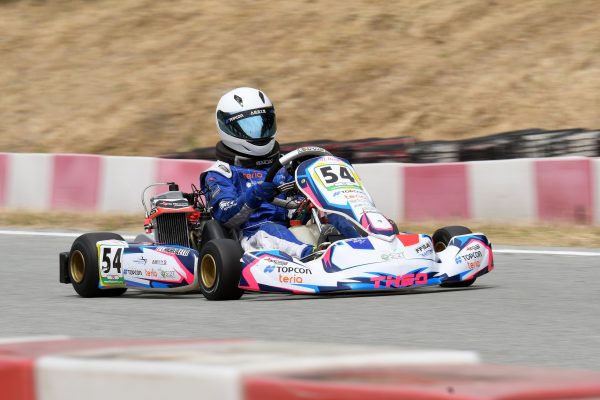 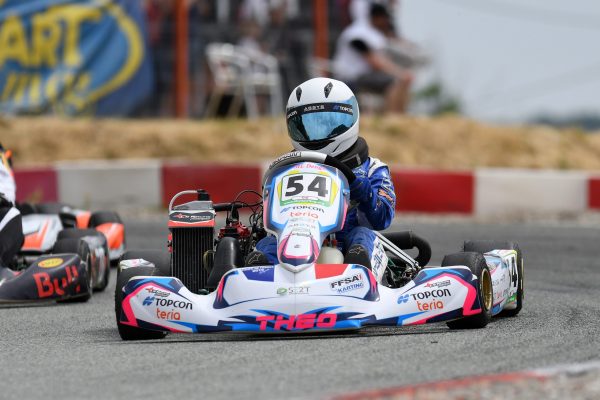 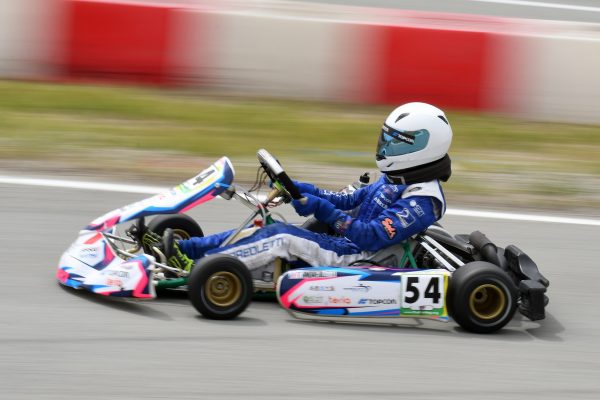 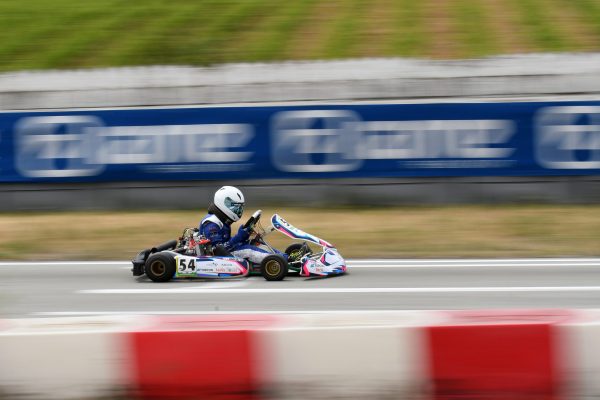 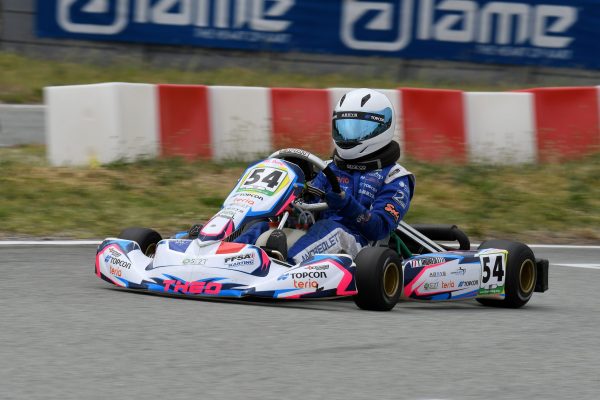 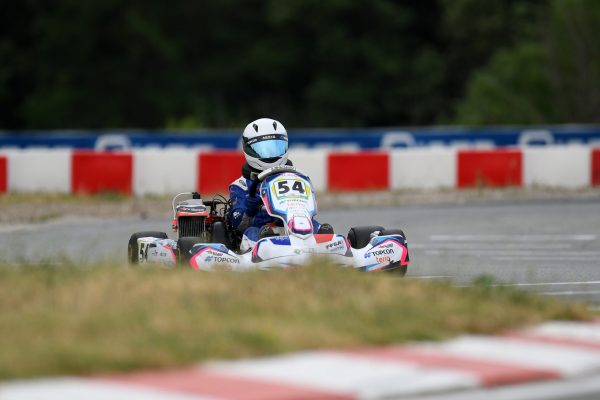 Discover the athletes that TERIA supports