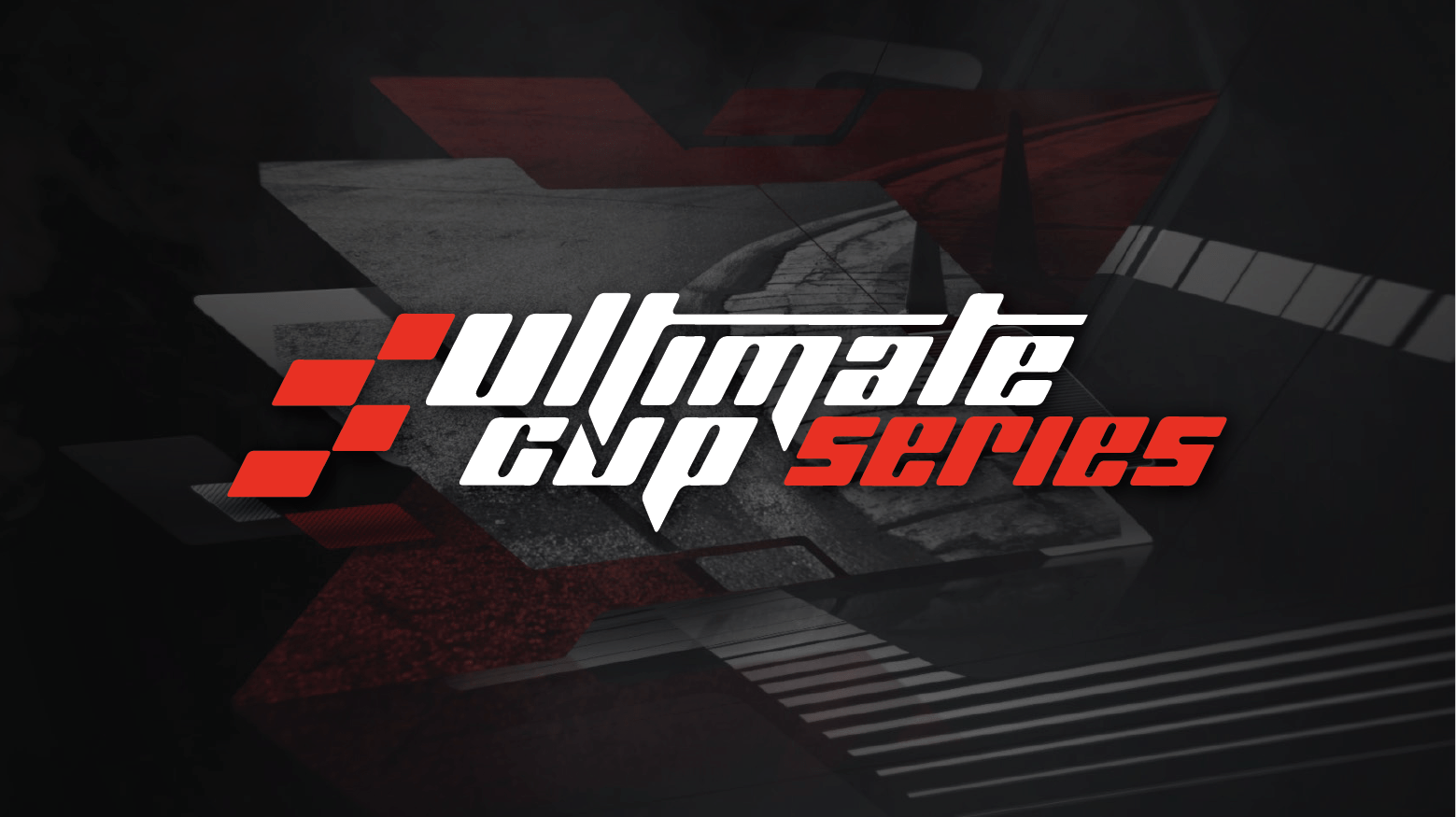 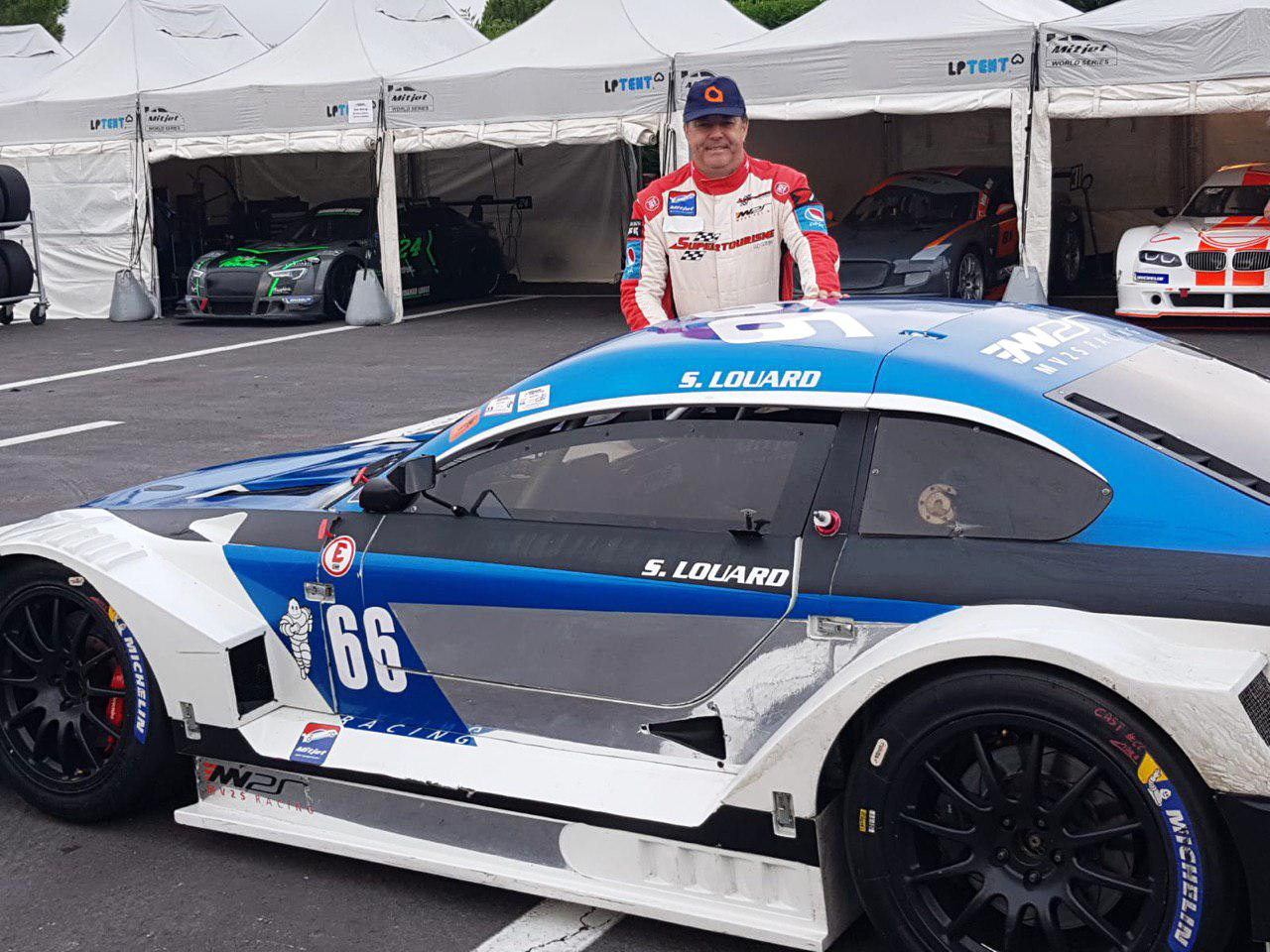 Stéphane LOUARD, a passion for the automobile

TERIA’s meeting with the world of motor racing

Stéphane LOUARD began his career in the racing world at the age of 50. A former sportsman and competitor at heart, he decided to take up the challenge of becoming a performer in this automobile sport. A passion transmitted by a friend, a driver and winner of the Volant Elf competition.

The Volant Elf is a competition organized within the driving school of the Castellet circuit (Paul Ricard’s school) from 1971 to 1994. The aim of this competition is to discover and then train young car drivers from 18 to 28 years old for circuit racing. At the time, the winner won a season in the French Formula Renault Championship with the financial support of the French oil company Elf.

3 is the number of seasons Stéphane LOUARD spends in the Mitjet 2 L series. Season after season, his results keep evolving. Through practice and pugnacity, he finishes 5th in the General Championship. A very nice performance to be saluted.

In 2016, Stéphane L. decides to change competition by turning to a Supertourism car. He thus enters the Gentlemen season for drivers over 45 years old.

For the season 2020, championship change, Stéphane L. is engaged in Ultimate Endurance Series on a Lamborghini Huracan Corse with a V10 engine.

This endurance preparation aims at being able to run the “Road to Le Mans” scheduled in 2022, an endurance race at the opening of the 24 hours of Le Mans.

TERIA is delighted to support Stéphane LOUARD in his racing career and has been doing so since 2016.

The Mitjet is a concept created by Jean-Philippe DAYRAUT (professional pilot) in 2006. This is a category of sports cars designed to participate in automobile events. The Mitjet is “The Race for All”, amateur and/or professional drivers can access this car sport at reduced costs. This new discipline thus offers the possibility to many novices to discover circuit driving on the most prestigious circuits in France and Europe.

The Supertourisme is the latest car developed by Mitjet for track racing. It is equipped with a V6 engine of 340 goats for a weight of 1918 pounds. It retains a simple design, good reliability and easy tuning. In 2015, the Supertourisme obtains the FFSA (French Automobile Sport Federation) label as well as that of the French Supertourism Championship.

How were your training sessions ?

Stéphane LOUARD : The weather forecast predicted significant variations between good weather, sustained rain and strong winds. Despite that, the trials went well with a 4 place finish on the grid, which was a hard fight. I was 2/10th ahead of the 5th time.

How did you experience these last races of the Ultimate season ?

During the 1st race, the weather was mild and dry. At the start, I was surprised by a reduction in time between the red and green lights. I lose the benefit of my practice being overtaken immediately and find myself 5th. And try to catch up by attacking with too cold tyres. I make a spin in the chicané on mistral (straight line of the circuit) and find myself last.
I hang on and catch up with the rear pack by overtaking and finish 6th.

For the 2nd race, who says wet weather says wet circuit.
6th on the starting grid, I am determined to make up the gap! I take a fast start and find myself in 3rd place. The 4 and 5 are very close to me. We arrive on the straight line of the mistral where they are faster than me. I’m overtaken on the penultimate lap and fall back to 5th place. With a lot of determination, I manage to regain 4th place. 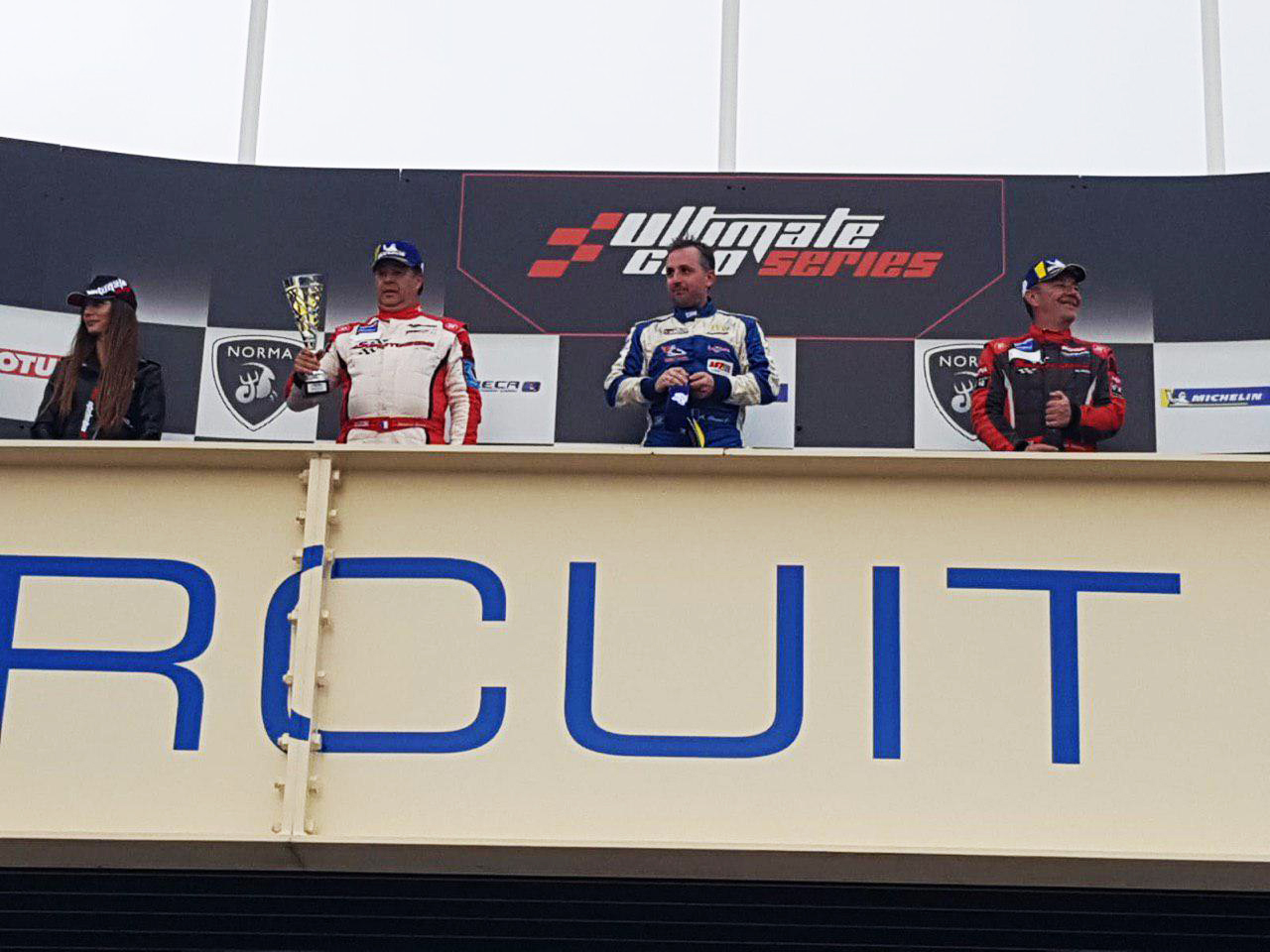 Unfortunately, I don’t take the start of the 3rd race due to technical problems.
For the 4th and last race of the season, after an average start, I lose my 4th place but still catch the lead group.. Lap after lap, I analyze my overtaking possibilities. I decide to make an attack in front of the grandstands on the straight pit lane without giving any chance to my competitors to come back to the line. I thus finish 4th in the general classification and 2nd in the Gentlemen’s classification.

I would like to thank my team of “mechanics” for the work done this season and the efficient preparation of the car. A massive thank you to the sponsors, present during this meeting without whom this adventure could not exist.

Starting in 2020 and for 3 seasons, I will be entering an LMP3 or 4 car to compete in the Road tout Le Mans race in the European Le Mans Series. See you soon for a new challenge and new adventures ! 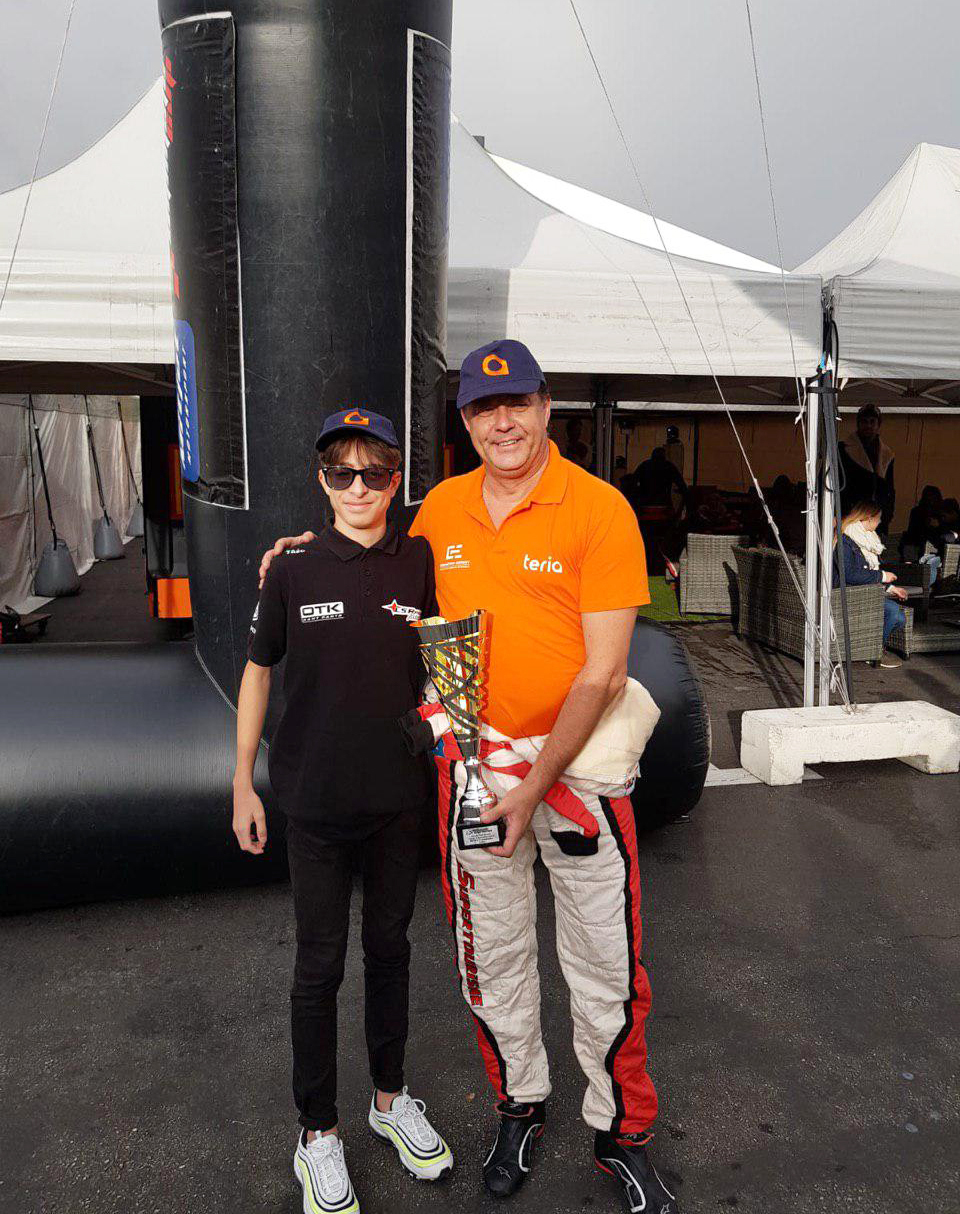 ”I can never thank TERIA enough for the trust they placed in me.
I'm proud to represent the company at every race and it's an extra source of motivation to get the few seconds that are missing to win. Thank you and long life to TERIA !

Discover the athletes that TERIA supports